How to keep your New Years resolutions 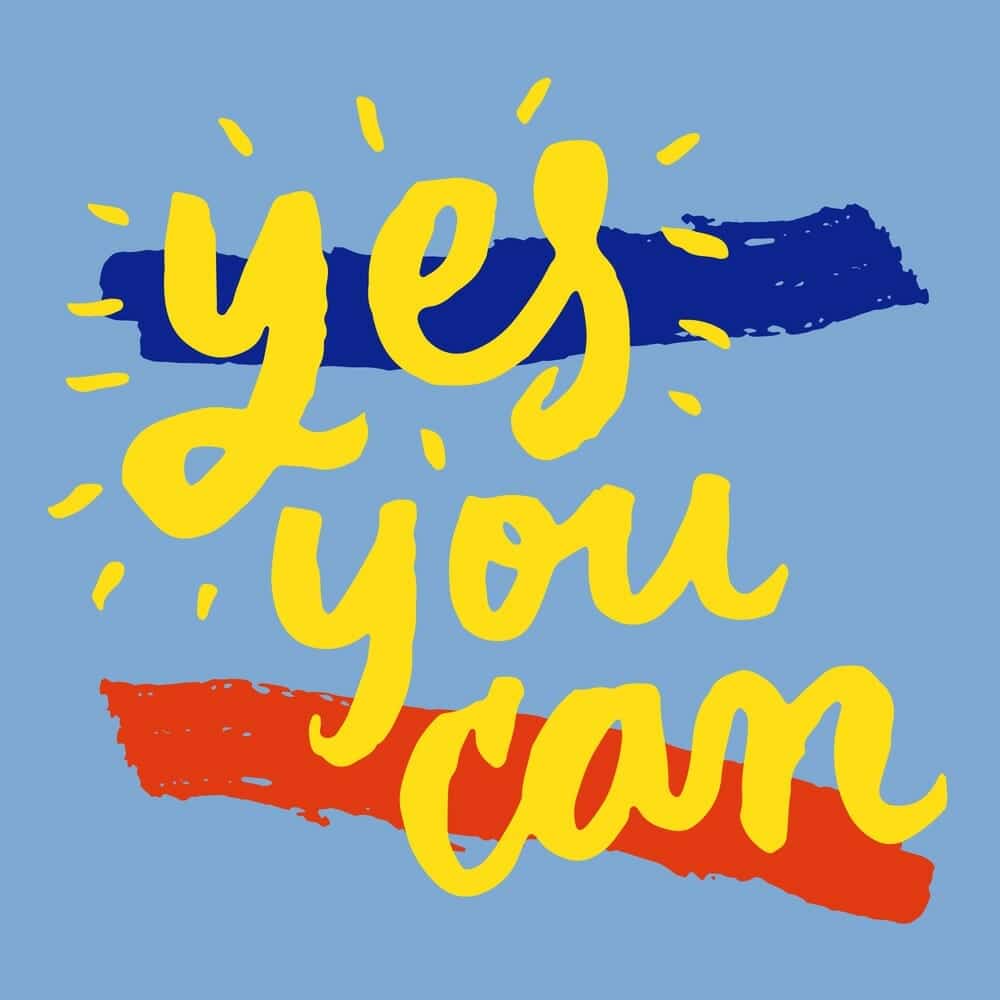 It’s that time again. Social media is flooded with “new year new me” posts. The gym is a mass of new trainers and hope. There’s something about the turn of the new year that makes us take a moment to step back and re-evaluate our lives, but actually sticking to a change in the long term can be a slippery slope.

The statistics don’t look promising. Research has revealed that only 8% of New Years resolution makers stick it out to the end, with 15% not even making it past the first week.

How to keep your New Years resolutions

So what is the secret of this mysterious 8%? Extreme willpower? Magic? Well according to psychologist Paul Marciano, resolution success comes from patience and executing the right strategies. Here’s how to keep your New Years resolutions, with 5 tips to help you stay on track:

Have a quick chat with yourself

Before you embark on your quest for self improvement, it’s important to take a moment to assess the situation. Making a New Year’s resolution is a bit like getting a puppy for Christmas; it’s all fun and exciting at first, but can you deal with the commitment in the long term?

People often fall into the trap of making a resolution because they feel like it’s what they should be doing. If you want to make a change in your life, you need to really believe that you can do it – if you don’t feel fully ready then it’s probably time for a rethink.

Although it’s tempting to promise yourself a complete personal overhaul, trying to make simultaneous major lifestyle changes tends to be recipe for failure. Think about it realistically; are you really going to be able to go cold turkey on your smoking habit whilst also swapping your daily visit to Greggs for a raw vegan diet? New Year’s resolutions should be about making positive long-term changes, not torturing yourself, so take things steady and tackle one thing at a time.

Humans are creatures of habit, so change can be a challenge. Splitting your New Year goal into smaller pieces will help to make everything seem a little less overwhelming. Remember, positivity is key here, so stay realistic and don’t be too hard on yourself.

It’s often much easier to stay motivated through a tough time when you know that someone else is in the same boat as you. Studies show that bad habits spread through social circles, so there’s a good chance you’ll have a pal that shares your resolution goal – just make sure they’re as serious about it as you are.

Slip-ups are totally normal, so don’t let them get you down. Just because you had a bad day doesn’t mean you need to give up completely. We hate to sound cliche, but remember that tomorrow is a new day. You’ve got this.