The guy who made his own iPhone… 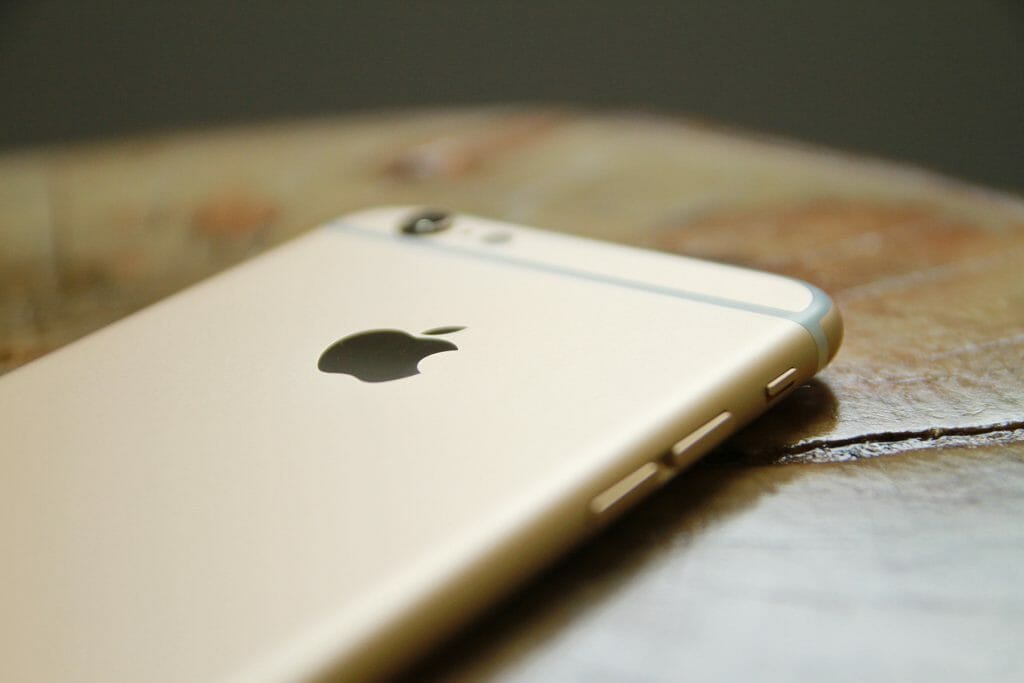 We all love that smug feeling you get when a DIY project goes right, especially if it’s saved you a bit of cash. Well, Scotty Allen, a developer/tech blogger from California has taken that to the next level; he’s DIY’d his own iPhone. We’re not talking about some dodgy repair job here, he’s actually gone out and built the entire phone himself.

According to Mashable, Scotty was inspired to take up the challenge whilst eating dinner in China with a bunch of fellow techies. At first he was unsure whether he could get hold of all the parts he’d need – as you can imagine, an iPhone has a lot to it.

Scotty set out on his quest, visiting the markets of Shenzhen to pick up the parts, and despite a few bumps along the way, he ended up with a fully functional rose gold iPhone 6S.

The iPhone apparently cost around $300 to build; a fair bit cheaper than Apple’s starting price of $549. Is it worth the hassle? We’re not too sure… Either way though, it’s a pretty brilliant effort!

Scotty documented his iPhone building journey in a vlog on his Youtube channel. Check it out: