Why does my beard itch and how can I make it stop? 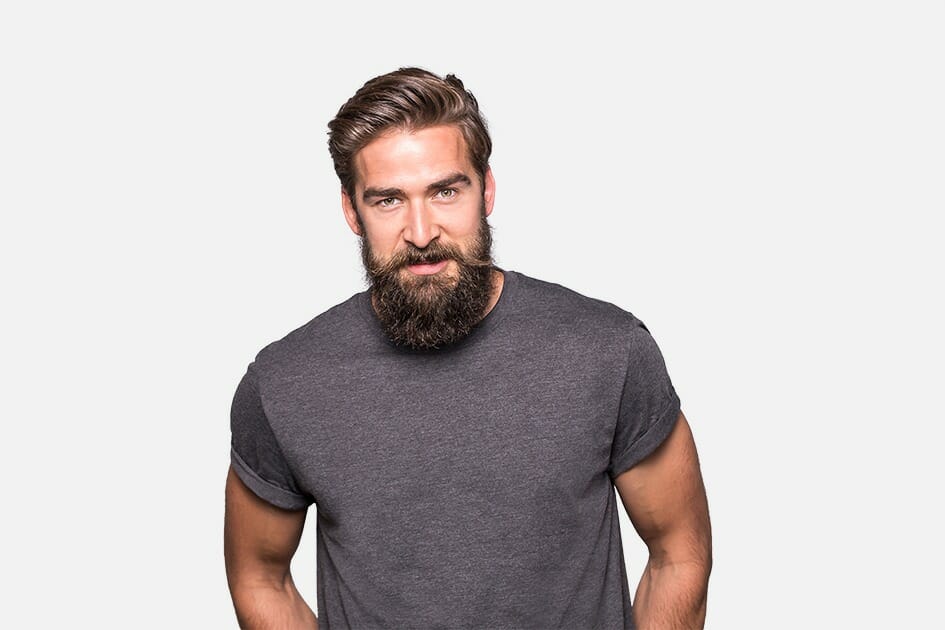 If you’ve ever decided to ditch your razor in favour of some facial fuzz, the chances are you’ll have experienced the mind-numbing irritation of an itchy beard. Itchiness is a common part of the beard growing process, but for a lot of people, there’s only so much they can take. The irritation gets too much after a while and it’s bye bye beard. You’ll be pleased to know that an itchy beard is usually a temporary problem, and there are in fact some simple steps you can take to find some relief. Here’s how to stop your beard from itching.

What causes an itchy beard?

Beard itch can happen for a number of reasons, but the cause can vary depending on where you’re at in the growing process. The most common time to experience an itchy beard is in the early stages, with first-time growers usually suffering the most. When you shave, the hairs are cut at an angle, leaving them with sharp or jagged edges. As you begin to grow your beard, these new hair follicles can cut into the skin causing irritation and itching.

The itching usually subsides once you get a bit of length; the hair follicles become less sharp and your skin starts to get used to its new blanket of hair. If the itch won’t budge, it’s likely to do with particles of dead skin cells, dirt, and food getting trapped within your beard. Your new fuzzy friend can also wreak havoc on the skin underneath, with hairs ‘wicking’ away essential moisture. In summary, you’ve got dry neglected skin being chafed by coarse hair, a bunch of nasty dirt particles, and the remnants of your lunchtime meal deal – thinking about it is enough to make you itch!

How to stop your beard from itching

Although there is no guaranteed solution to eradicating beard itch, there are some steps you can take to make things feel a lot more comfortable as you ride it out. If you’re suffering from an early stage itch, get rid of any dead skin cells by giving the area a scrub twice a day with an exfoliating face wash. Finish off with a good layer of moisturiser (don’t worry if you look like Santa, it will soak in). If the itch is particularly intense you could try applying some Sudocrem in the evening, but don’t go too overboard.

Once your beard has some length (around the point where you can no longer see most of the skin underneath) keep those pesky particles at bay by using a beard wash every other day or so. Avoid using regular shampoos and soaps as these can be too harsh and drying on the skin. Keep those moisture levels in check by using a beard oil twice a day, ensuring you get right down to the skin underneath. A beard oil will also aid in keeping the hairs nice and soft, so chafing is reduced. For maximum softness, use a beard wax as well.

Keeping on top of ingrown hairs is also key when it comes to combating beard itch. Using a comb or a brush will remove any tangles and keep the hairs growing in the same direction (it feels pretty good too). If you do come across any ingrown hairs, carefully remove them with some clean tweezers.

There’s no denying it, beards are great. They keep your face warm, give you character, and provide you with at least 5 extra points on the manliness scale, so it really is a shame that so many people decide to throw in the towel because of the itch. If you want a beard, you should have a beard (spare a thought for the chaps who just can’t grow one) and itch doesn’t need to get in the way. So before you reach for your razor, give these tips a try.

When should I start using beard oil?

The 7 most common beard grooming mistakes, and how you can avoid them

How to dye your beard